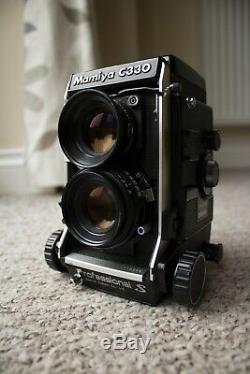 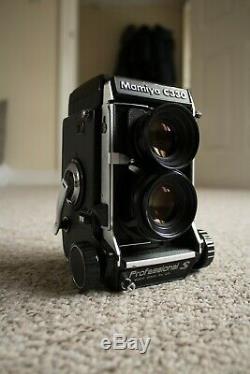 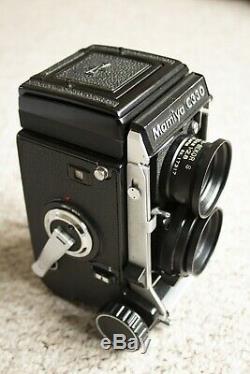 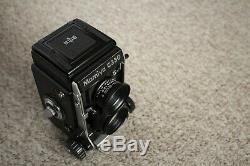 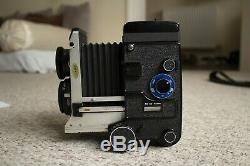 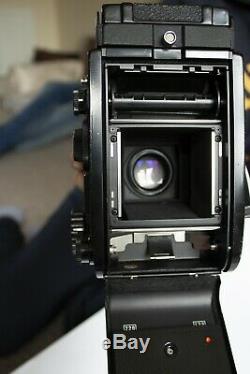 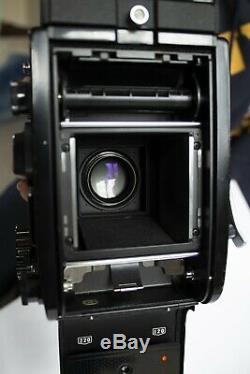 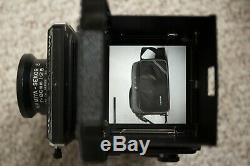 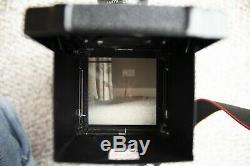 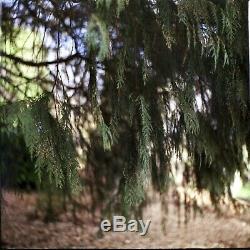 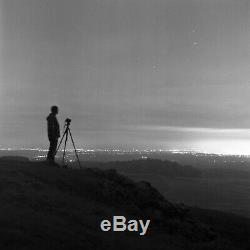 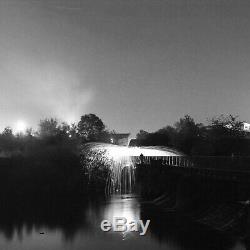 Great camera that served as an extremely competent backup to my 6x7 MF set-up. As nice as it looks on my book shelf though, this workhorse deserves a new home, where it'll be used more than the odd occasion I currently provide it with. I bought this mamiya several years ago with one slight defect knowing that it would have NO effect on me still making making lovely, sharp photographs.

The one small issue with the camera is that the threaded shutter release (found near the base of the camera) has come loose, meaning long exposures with a shutter release cable won't work until it is reattached. This is a very reasonable price compared to other brands/models. However, because of the wise folk at Mamiya, this sytem incorporates TWO shutter release mechanisms! The plunger style release found on the side of the camera was my go-to and I have even taken long exposures with it by simply holding it down whilst in bulb mode. The longest exposure I did in this style was for a whopping 4 and a half minutes!

See attached photos above for film shot with this camera, or simply message me for even more! I found that the more I used this wonderful example of Japanese engineering, the better it felt and smoother it became. Frame spacing, winding on and off, all became confident and accurate. Considering this camera is from the 80's it still looks amazing and performs incredibly well. She still turns heads whenever I take her for a spin, but is equally stealthy due to the nature of tlr's being waist level shooters.

The lens is the more desirable'S' version of the 80mm f2.8 with the blue dot. Great all rounder in my opinion.

Has some separation in the taking lens that only keen eyes will notice again. Never affected the sharpness or contrast for me though, and I like my images very sharp and very contrasty! Coating and all that stuff still looks good. Aperture closes down perfectly at all stops, and the shutter fires at all speeds every time. The bellows are in the good condition, no holes, or light leaks.

Light seals and foam are also in good condition. Winding on and off, and spacing are all fine too. The more rolls I put through the camera the more consistent everything became, which is often the case for mechanical cameras like this. Sad to let this one go but I kept her for longer than I initially planned for. Will arrive well packaged and with a camera bag free of charge!

Dedicated mamiya strap made for this s version of this camera will also be included too! I'm more than happy to answer any questions or provide more information or photos. Please don't hesitate to get in touch.

No times wasters as these things are expensive to return and UK buyers only please. The item "Mamiya C330 S 6x6 medium format film TLR camera 80mm 2.8 lens blue dot. As is" is in sale since Monday, August 10, 2020.